The Atheist Foundation of Australia recognises the scientific method as the only rational means toward understanding reality. To question and critically examine all ideas, testing them in the light of experiment, leads to the discovery of facts.

As there seems to be no scientific evidence for supernatural phenomena, atheists reject belief in ‘God’, gods, and other supernatural beings. The universe, the world in which we live, and the evolution of life seem to be entirely natural occurrences.

No personality or mind can exist without the process of living matter to sustain it. We have only one life – here and now. All that remains after a person dies is the memory of their life and deeds in the minds of those who remain.

Atheists reject superstition and prejudice along with the irrational fears they cause. We recognise the complexity and interdependence of life on this planet. As rational and ethical beings we accept the challenge of making a creative and responsible contribution to life.

Our Aims Become a Member 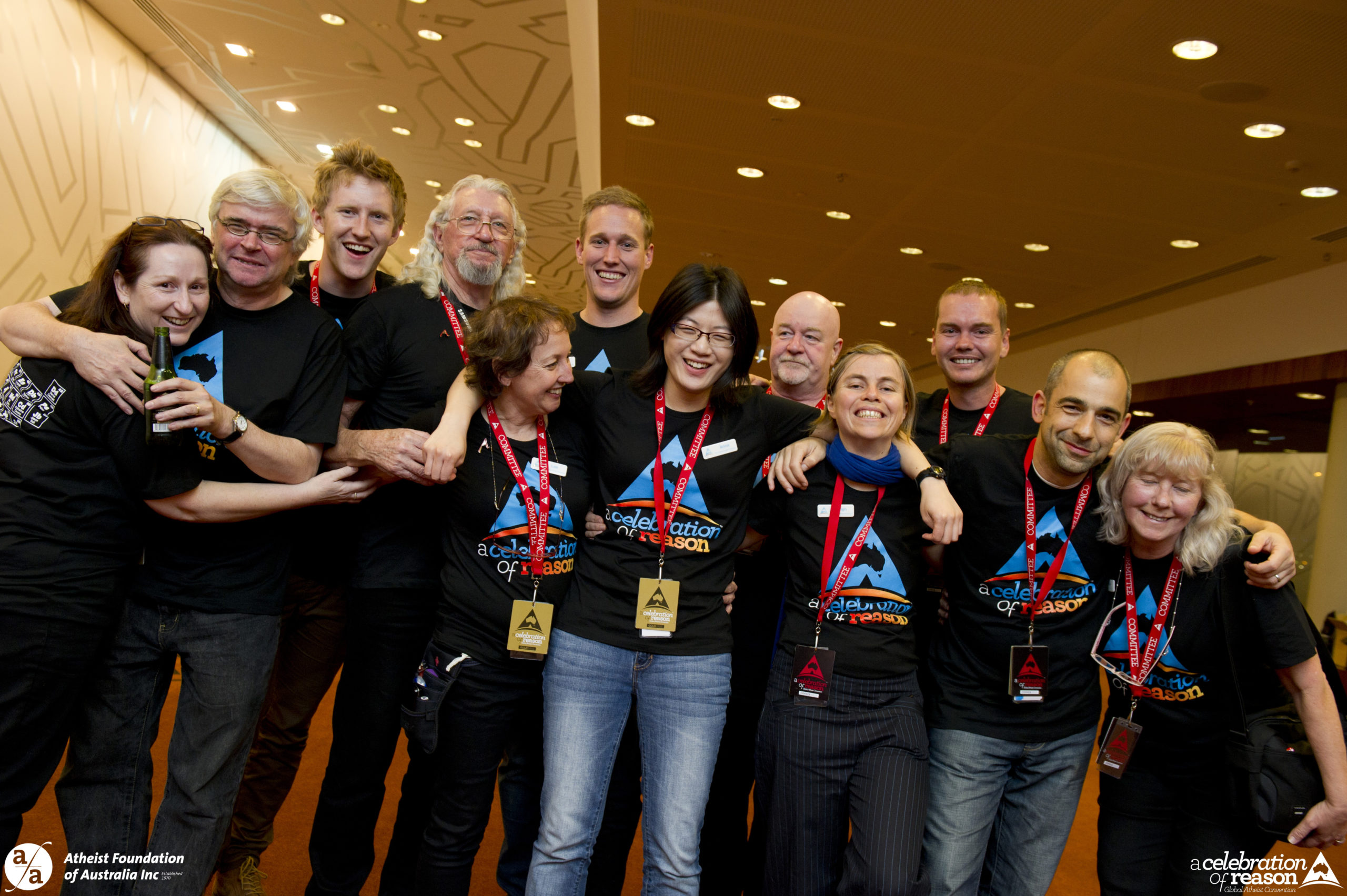