All aboard Tasmanian Buses!

All aboard Tasmanian Buses!

On the streets of Hobart today Monday 4 January 2010 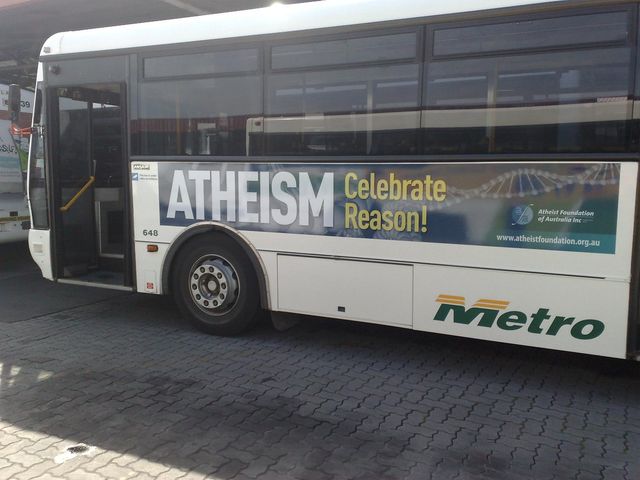 To YOU I'm an atheist; to God, I'm the loyal opposition.