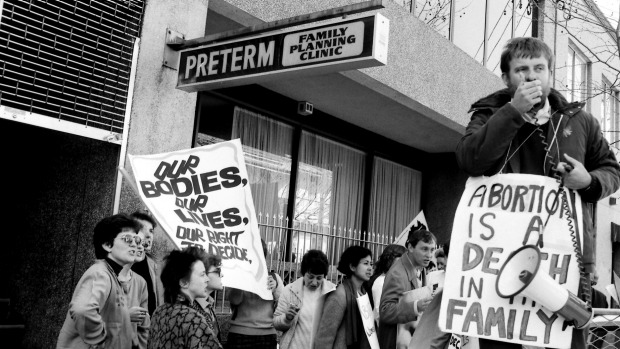 The audio can be found at this link.

If God has spoken, why is the world not convinced.

A lie is a lie even if everyone believes it. The truth is the truth even if no one believes it.
I'm an atheist, and that's it. I believe there's nothing we can know except that we should be kind to each other and do what we can for other people.